Dos and Donts for citizens for buying a property

Dos and Donts for citizens for buying a property

Before VUDA the town planning trust(TPT) has existed since 1962, to implement development activities in and around Visakhapatnam.

The TPT was upgraded to Visakhapatnam Urban Development Authority it was constituted on 17th June 1978.Jurisdiction extending over Visakhapatnam Municipal Corporation and four municipal towns namely Vizianagaram, Bheemunipatnam, Gajuwaka and Anakapalli including 287 villages in 178-gram panchayats comprising an area of 1721Sq.Km

The state government said that the VMRDA will now oversee 6764.59 Sq. Km, which is more than 1000Sq.km from the existing5573 sq.km that was being overseen by VUDA.As the VMRDA's Jurisdiction spans such a large area, it will include the greater Visakhapatnam Municipal Corporation and Srikakulam Municipal Corporation, besides the Municipalities of Vizianagaram, Amadalavalasa, Yalamanchili, and Tuni stated by reporters.

For Citizens Dos and Dont's :

Above all most noteworthy even more facilities available.

How to apply the Layout Plan:

I) Application form for Approval of Layout Plans:

it has two distinct functions, one under the urban front and the other one is the rural front.

For application in DTCP area regularisation of the plot is 2 stages. In the first stage, the layout is to be regularised by CMDA/ LPA/ Regional Deputy Directors of town and country planning department concerned who will examine and issue an in-principle approved layout framework plan to the concerned local body.

CLU- Change of land use

Khasra Plan- It is a legal revenue department document used in India and Pakistan that specifies land and crop details. At the village level, patwari is appointed to update and maintain these land records. 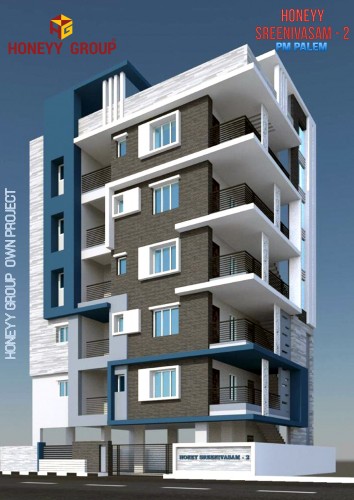