Difference between GHMC and HMDA

Difference between GHMC and HMDA

While many of us have thought of investing in the twin cities of Hyderabad and Secunderabad, we are left confused with the plethora of authoritative bodies that exist here. We are always left in a state of chaos while we seek permissions from the numerous authorities for our investments. The documents mention a different set of rules for each body and thus leave us in dilemma whether or not to invest with such great difficulty.

If you are looking to invest in either of these cities, you need to understand the basic differences between these bodies.

This article will hopefully clear all your doubts and make your investments in the future easier.

Difference Between GHMC and HMDA

Hyderabad is one of the fastest growing metropolitan cities in India. Considering the area of the city, it is larger than any other urban centre in the state.

It is quite difficult for us to understand the governing of such a vast city. If we take a look at the authorities that are present in the city, we stumble upon two major bodies- The Greater Hyderabad Municipal Corporation and the Hyderabad Metropolitan Development Authority.
For us to understand the differences between their objectives, functions and roles, let us look at the history of these organisations before GHMC and HMDA.

Transformation of MCH into GHMC

Laying roads, maintaining streets, public health, sanitation, etc. were the major functions of MCH. This indicates that the MCH was a civic body vested with the responsibility to provide amenities and infrastructure to the inhabitants of the twin cities.

In 2007, together with MCH and 12 other municipalities in Ranga Reddy and Medak districts, covering an area of 626 sq. Kms, the GHMC was formed. The expansion of city limits and formation of GHMC was to make sure that the surrounding areas of Hyderabad are also developed and have better infrastructure as the inhabitants at the core of the city. The functions and objectives of both MCH and GHMC remained same while the jurisdiction increased vastly.

In order to develop the metropolitan area of Hyderabad, a constitutional body ‘Hyderabad Urban Development Authority (HUDA)’ was formed under the Andhra Pradesh Urban (Dev.) Act 1975. The main objective of this body was to plan for development of the combined region covered under HDA.

While the municipal bodies manage civic services in the city, HUDA covers much larger area and focuses on the planning and development of its jurisdiction. Layout developments, Group Housing Schemes, all non-residential permissions etc. are the powers with HUDA. It also prepares Master plans, Zonal Development plans.

The efforts of the state government to extend its provisions to many other areas of the city, despite not having a large urban population resulted in the constitution of Special Urban Development Authorities. These authorities help in selecting areas out of the jurisdiction of existing Urban Development Authorities, which need special planning controls and a high level of infrastructural input. Three different bodies were formed under this proposal act.

HMDA is an urban planning body formed in 2008 by merging the erstwhile HUDA, BPPA, HADA, and CDA. HMDA is a high power body chaired by the Chief Minister of Telangana. HMDA covers an area of 7,100 sq. kms under its jurisdiction. It is also the 2nd largest urban development area in India, while Begaluru comes first.

The area covered under HMDA is twice the size of Goa, larger than the National Capital Territory of Delhi and many times bigger than Union Territories like Chandigarh and Puduchery.

In 2011, HMDA has released the Hyderabad Metropolitan Development Plan to cover an additional area of 5,965 sq. km. The HMDA Draft plan included many areas from Ranga Reddy, Medak, Nalgonda and Mahaboobnagar districts. The total area of HMDA has been extended as mentioned below:

According to the Plan, the Hyderabad Metropolitan Region extends to the following regions:

To summarize, here is a brief difference chart between GHMC and HUDA:

A civic body to provide basic amenities to the population.

Formed in 2007 by increasing the jurisdiction of MCH

An authority for planning and development of metropolitan area

Hope all the differences are clear to you. 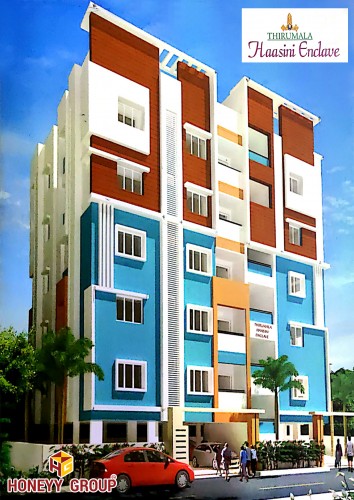 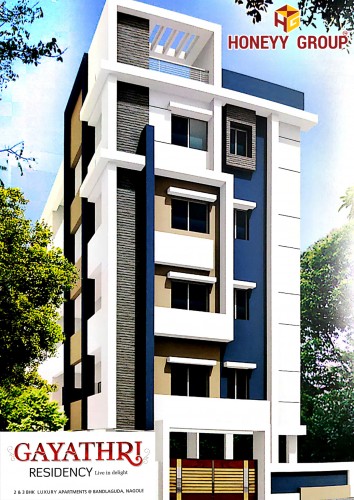 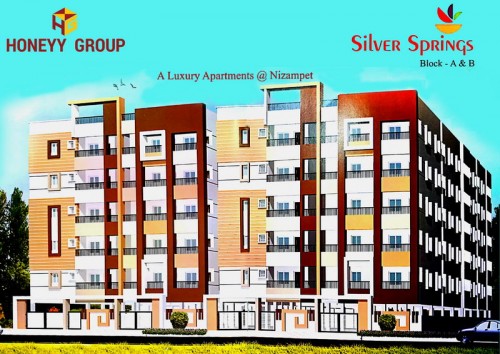